It gets a bit eerie when we start dreaming about SL in our sleep.

On the other hand, wouldn't it be so cool if this was to come true? 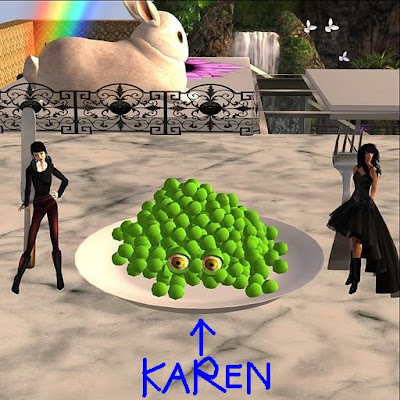 Erm, I meant this. 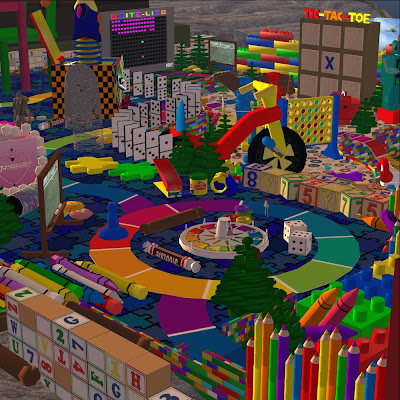 Posted by Tashi Core
at 19:56 2 comments: Links to this post

Crack me up a year late.

My brother broke a foot in March last year. Being a... guy, he posted a disgusting photo of his dirty bandaged foot on fb immediately, which I will spare you from. Ok ok, because I am lazy.

Me: wa kao! only few hours never see you you become like that.

Bro: many things can happen within dat few hours u know??

Bro: Kicked my leg against the sofa real hard.. =p

Friend 1: i noe how it feel like... last time i accidentally kicked my leg against the divider in the carpark, toe nail split.. pain for few days.. ouch

Friend 2 (who apparently lives in Australia and goes by the nickname of panda): how the hell did you kick it so hard it broke?!?!

Bro: Dear panda, u responded more than a year late.. Australia lagging or u lagging?? =D

Friend 2: pssh i only just saw the photo! still! it's something curious, how come you kick so hard one wah lau

Friend 3: wah lao..brother, next time i buy a football for u if u wanna kick something. haha...:) hope u have recovered le ya.

Moral of the Story - Karma catches up pretty late sometimes. Either that, or some of his friends are really sllooowwww.

*If you are lost, do refer to the Singlish Dictionary.

Posted by Tashi Core
at 10:08 No comments: Links to this post

Eturnal Night is holding a family event that will be giving out gifts.

I volunteered to gift a house that I had built. 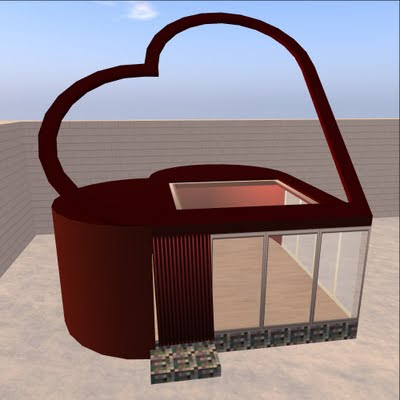 It's really prettier than it looks in the pic. And only 20 prims.

Now I have decided to gift it to my blog readers too. All you have to do is to be-friend me and ask for it.

Or you can join EN and go for the event. Hee.

Posted by Tashi Core
at 20:20 No comments: Links to this post

There is always a first time for everything.

I fought my first war last night. Without any prior training.

That is, apart from that time when I accidentally killed our Queen. And that other time I bullied Karen right after I connedconvinced her to buy a war hud too.

Anyway, training sessions for our army were always held during my RL sleeptime. And I firmly believe that life is hard enough without having to wake up in the middle of the night to train for war.

I might have broken some of the war rules a few times without knowing it (sorry!), but I think I did pretty well for a virgin fight, since I only got killed about 10 times.

According to my army, this war that I happened into was a crazed and difficult one. Our opponents were experienced, lethal and persistent. And it didn't help that our army's best fighters were not in-world when we were invaded.

I supposed that was why we got wiped out. 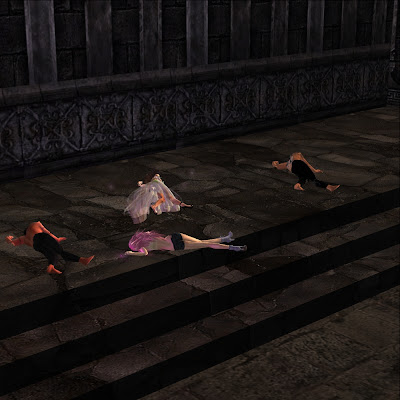 Posted by Tashi Core
at 11:53 No comments: Links to this post

It is time to write something.

And then I look at my pile of work.

Meanwhile, here's a set of lyrics that kept running through my mind today.

It is a song from the 80s that depicts a perspective of life that is very close to how I feel.

Btw, the google translator won't make sense of this. If you are interested in an English translation, I posted one on fb. Be-friend me! :D

Posted by Tashi Core
at 10:24 No comments: Links to this post 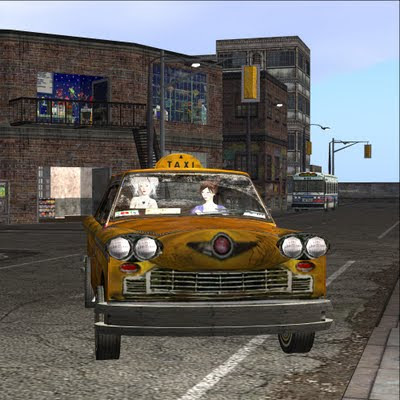 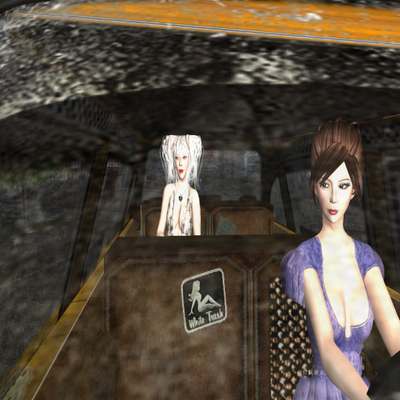 Posted by Tashi Core
at 08:49 No comments: Links to this post

Me: i am known for throwing things into the sim
Redice: it is ok
Karen returned after 5 freakin' crashes in a row.
Me: wb, love~
Redice: how come the item don't get returned to your lost and found folder?
Me: cos it wasn't found yet
Karen: has she told you about how I tear the house up on a semi-regular basis?
Redice: never
Me: welll, we all need a talent

Posted by Tashi Core
at 12:31 No comments: Links to this post

Email ThisBlogThis!Share to TwitterShare to FacebookShare to Pinterest
Tags: Conversations

Err, so it was my rezzday yesterday. I woke up to a SL family split.

When I moved into Eturnal Twilight, we had a family split almost immediately and our group became Eturnal Night. Now we have another split on my rezzday. Yup, I am quite the jinx. I wonder why Sashia still loves me so much.

Ok, I jest. No hard feelings. We all need to do what we think we need to do. I didn't need to joke about it. But then, did it have to choose my rezzday?! *ahem* I demand that gives me a little leeway to jape a bit.

Regardless, I sort of celebrated my rezzday by throwing a megaprim into the SIM and getting the whole family excited over... a prim. I even managed to activate a couple of family heros to search for my all-important megaprim. The most heroic of the heros who found my megaprim also found... more. I had apparently thrown out a wall and a pose stand that I don't remember. A wall!

(Now you know, my main job in Eturnal Night is to litter the SIM. And I do a really good job.)

So if you asked me how my rezzday went, I'd say, "Embarassing".

Oh, and Karen gave me a pair of shoes. :D Thank you!

And Redice decided to let me bite her! :D

I think I am running a fever today. I need to go back to sleep.

Posted by Tashi Core
at 15:36 No comments: Links to this post