Let's go back to the start when I (Tashi) was unable to eject the stuck AV. I couldn't find a polite excuse to TP off yet, so I struck a conversation about BL since I had zoomed Dro's house and seen the BL vendor. Dro invited me to join him but I proposed an alt instead.

And because Dro is a guy, I set my condition straight. No SLex. Just to be clear you know. Dro suggested a lycan then, explaining that "vamps are for the bedroom". Good joke. Duh. Well, as long as no SLex is expected, I was game. And Xylia was created.

I ran off first because RL called. Then I came back as Xylia and got killed in the war. It wasn't planned but it saved Dro the trouble of killing me.

Anyway the process was quite boring and not worth photographing. I just hung around the vendor following instructions. Dro decided then that I would be a vampire, because it is cheaper when we didn't have to buy the lycan skin. :p

When William arrived, it was more fun but I didn't photograph him. To protect the innocent you know. I am a vampire with a conscience. :p 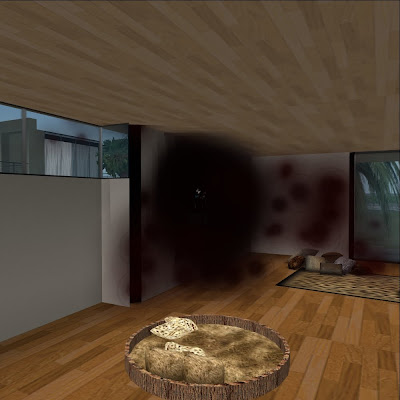 I am back from the dead. :D 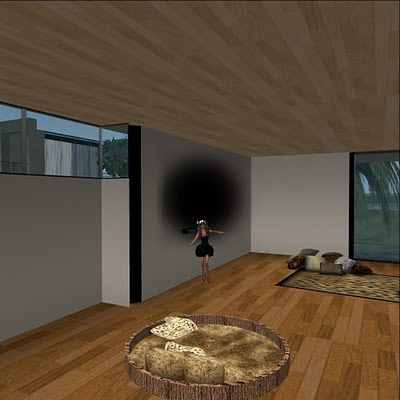 Now that I am officially undead, Dro took me to his clan's castle Supremacy Dark. Lovely bloody waterfall here. 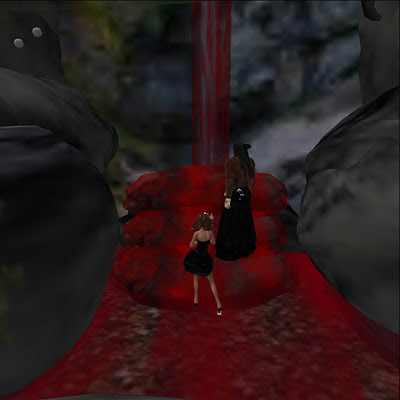 But I think vampire castles somehow messes with my brain. I never remember to take any pics when I was inside.

I found my brain at the rooftop, after I started fooling around with the DJ system. 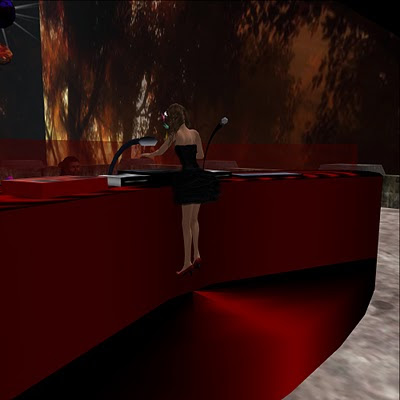 See, I am really undead. My feet doesn't touch the ground.

Posted by Xylia Graycloud
at 10:02